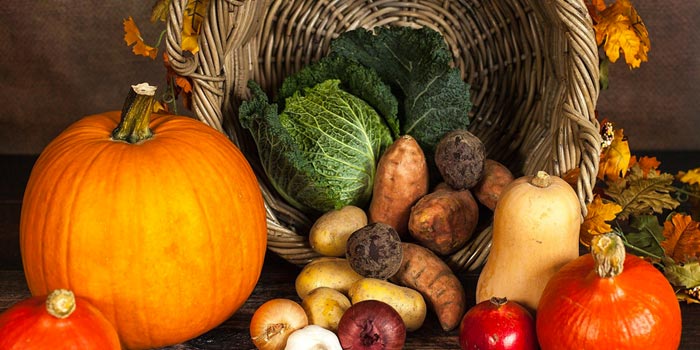 Chef and founder of Pinch of Fancy


Thanksgiving is for comfort food

I love comfort food and to me, nothing says comfort food like Thanksgiving dinner – the turkey, the potatoes, the stuffing…yum.

But working in the restaurant industry means that most holidays are spent either at work or preparing food for takeout to be picked up.

Since I became a chef, I have only cooked Thanksgiving dinner for my family once. It was the most over the top meal that my in-laws had ever had, since at that time I had really started to immerse myself in the world of spices and trying new combinations.

Herbs & Spices by Jill Norman became my bible and I kept it handy while watching cooking shows on TV. If someone mentioned something I didn’t know, I looked it up.

For this first at-home Thanksgiving, I wanted to try some new ideas and create a meal that was unlike anything my family had ever had. In addition to my husband and son, I was also facing the in-law pressure and wanted to offer familiar flavors that my Portuguese in-laws would like.

I told my husband I was going to cook turkey five different ways. After shaking his head and telling me I was crazy, he agreed to let me be creative and surprise them.

I spent almost a week planning and organizing myself to pull it off and started cooking two days before the big T-day. First, I cut an 18-pound turkey down into all the different pieces: two wings, two breasts, two legs, two thighs, one neck and the carcass.

The bones went into the oven to roast to make a turkey stock. When the broth was done I used some of it to braise the thighs with chorico, beans, and broccoli rabe.

Next I marinated one of the breasts overnight in a shawarma marinade. I was convinced this would be the showstopper.

I had recently been introduced to the cookbook Jerusalem by Yotam Ottolenghi and had made his lamb shawarma, which was awesome. I was eager to taste how it would work with turkey.

I promised I would keep some of the meal traditional so I roasted one breast, one leg, and the neck (my mother-in-law loves the neck) with just salt, pepper, garlic, and thyme.

The wings were par-cooked in the oven, then fried and tossed in buffaque sauce (half buffalo, half barbeque). Then the final leg was seasoned, breaded, and southern fried.

Of course I had all the fixings like glazed carrots, mashed potatoes, stuffing, gravy, etc. I am thankful my husband helped out on those along with the dessert.

At last it was time to get it all on the table and enjoy it with my family.

Stuffed and happy—turkey for the win!

Everything came out better than I could have imagined. My father-in-law LOVED the shawarma and asked if I would make it again along with the glazed carrots.

I call that a win, and of course I obliged. The southern fried turkey leg and buffaque wings were a hit with my husband and son. And, my mother-in-law was so happy that I roasted the neck just for her.

All in all it was a great day. Everyone left stuffed and happy and I could finally say that I cooked Thanksgiving for my family so they could stop saying “you’re a chef, why don’t you ever cook for us?”

My biggest regret is that I was so focused on cooking I forgot to take pictures of any of it! I don’t know if I would do all of that again but it was fun to try something new…who am I kidding? Given the time, I would do it again in a heartbeat. 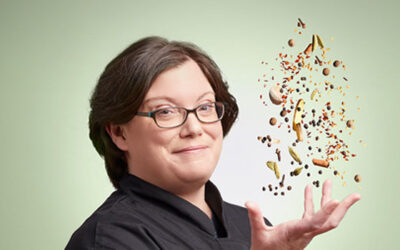 My heart—and my home—is in the kitchen

At home in the kitchen. My first job was at a local pizza place, and from the moment I stepped into that kitchen I...

END_OF_DOCUMENT_TOKEN_TO_BE_REPLACED 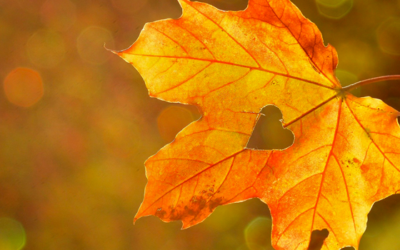 Fall in love with cooking!

Fall is here and I couldn't be happier It’s my favorite time of year. There is something magical about warm apple...

END_OF_DOCUMENT_TOKEN_TO_BE_REPLACED 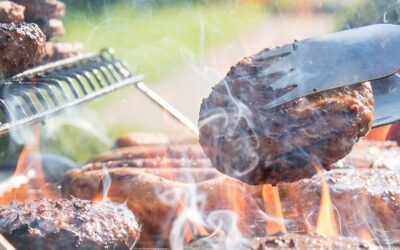 Summertime and the Grilling is Easy!

Here's to cooking outdoors! There’s nothing like a summer barbeque to have fun AND lighten up your kitchen workload....

END_OF_DOCUMENT_TOKEN_TO_BE_REPLACED 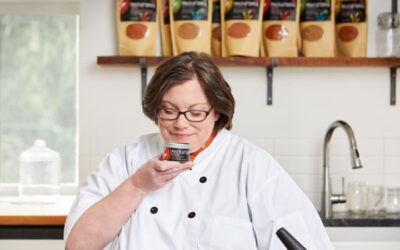 What makes Pinch of Fancy different than all the other foodie sites out there?